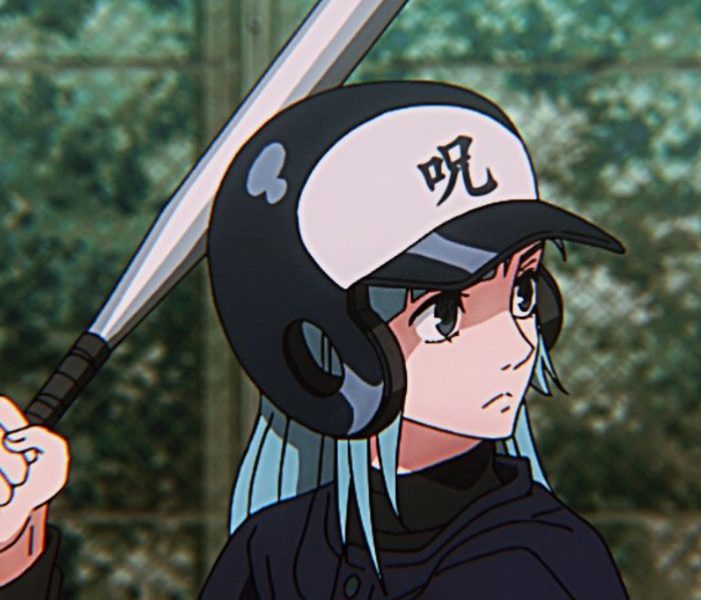 One of world’s most famous anime series and best rated series is Jujutsu Kaisen. It’s concept is new and fresh – that is why it is so widely popular, and the animation is truly insane. Kasumi Miwa a character in this manga / series. She appears in Jujutsu kaisen as a second year student at the high school of Jujutsu sorcerers known as Jujutsu High. She has two young brothers and a mother, both are unnamed. Miwa is currently at the rank of Grade 3. She appears for the first time in the manga in the chapter 18 and her debut appearance in the anime show was in the episode 8.

She is voiced in Japanese by Chinatsu Akasaki and voice in the english language by Allegra Clark. Miwa was born in Tokyo and belonged to a poor family. When she was a kid she played basketball and was also the captain of her team. She had zero knowledge in fighting but rather trained to become a Jujutsu Sorcerer so that she does not become a burden on her mother.

Kasumi Miwa has long lengthed hair. The color of her hair is light blue. It extends past her shoulders and it also covers the frame of her fore head. Her eye brows are triangular in shape and dark in color. She styles her hair in bangs but her bangs are not symmetric. She prefers a long black colored jacket and underneath she wears a light button down shirt, along with it she wears a black tie. Below she wears black pants, socks, belt and shoes. She keeps her sword on her belt. When she goes into training mode, she ties her hair in ponytail style and wears a dark suit.

Kasumi Miwa is kind from her heart. She is a hard working girl and she works hard because her background is from a poor family, she does not want to be a burden. Miwa is actually very normal like and very down to earth. She is a fan of Gojo and wants to become a sorcerer to protect and have money. She also wants to support the two younger brothers she has. Miwa has a mind setup that she is not of any use and she is harming others by being weak. But despite all this she has strong motivation and is also willing to die if it’s worth defeating a strong enemy.

She is sorcerer of the rank Grade 3. She caries her sword and is training to be talented in swordsmanship. Miwa can use the new shadow style technique. She wields a powerful and dangerous katana, this sword his her primary weapon in fights. Miwa is capable of incorporating Jujutsu in her abilities of sword fight. She can also use the Batto sword drawing that allows cursed energy to surround her katana, and when she draws the blade, it’s speed and power are incredible.

She ranked 11th in the manga’s popularity contest.