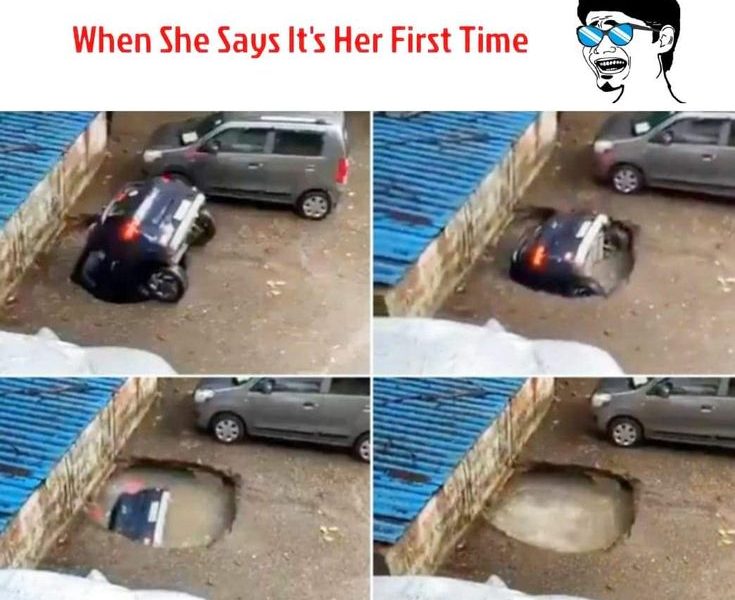 “The Ballad of Buster Scruggs” was a comedy and dramatic film that released in 2018.  While the movie was full of chucklesome moments, there was a scene when an unnamed cowboy character asks a crying man on the gallows : “First time”? This unnamed character was played by James Franco, the famous actor who played the role of “Harry” in the first spiderman movie.  The origin of this meme was twitter and since it first came out in 2018, it has been used to portray ridiculously funny situations. This meme template is generally used when someone or some community experiences a thing which is shockingly new to them but the other community is used to it and asks them “First time”?

IMPACT OF THIS First Time Meme

The good thing about this meme is it’s relativeness. Because when people relate to certain things from a meme, they tend to share it more and more. This meme has the superpower to make someone understand the whole situation with just an image and a few words. We all know how so many different communities exist today in the world and what is normal for one community might be absurd for the other, this is where this meme can do wonders. When the original tweet of the first “first time” meme was shared on Imgur, it got 158 thousand views and in Reddit it got 58 thousand upvotes. Soon after this happened, different variations of the meme were posted on different subreddits and pages.

WHY DO WE CHOOSE TO SEE MEMES DAILY?

Despite having a lot of problems or facing tough times we choose to smile everyday. We see memes and sometimes smile, sometimes just chuckle or straight up burst into laughter. The good thing is it’s always gives out happy vibes, no matter what. Even if you smile just a little through out your day, even if memes are making you forget about your issues and making you go “hehe” even if for just five seconds, it is making a positive impact in your life. They can enhance our mood and change our spirits. They are the greatest gift of our new and digital world.