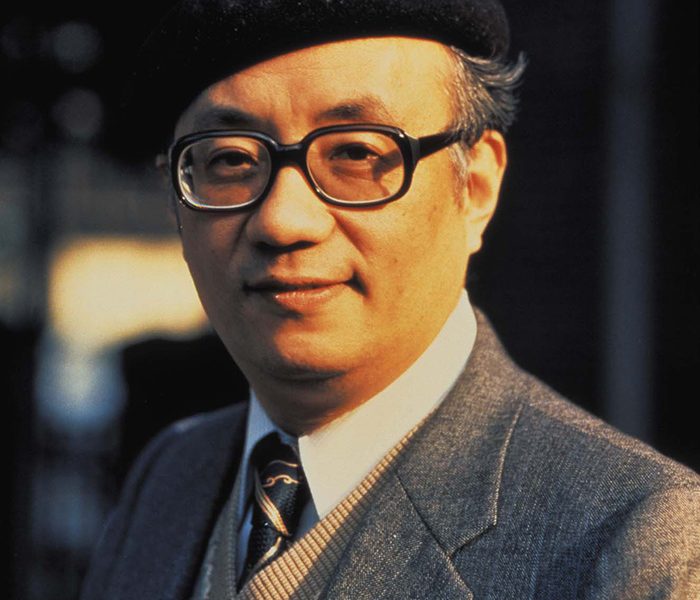 One of the most famous and acknowledged cartoonist / manga artist / animators of the Japanese culture from all time is Osamu Tezuka. He was born in the beautiful towns of Osaka. Osamu goes by the title “The God of Manga” because of his pioneering techniques and his incredible outputs and also for inventing some methods and genres of writing manga that changed the manga world. He also is famous for receiving the titles for him such as – “The Godfather of manga” or “the father of manga.” He is also said to be the japanese equivalent of the world famous franchise – Walt Disney. His early works include quality comics for children and animation works.

He was born on 3rd of November 1928 in Toyonaka ( Osaka ). Unfortunately he passed away on 9th of February 1989, when he was 60 years old. He was not some uneducated man, he did his MD and PhD from Nara Medical University. Osamu Tezuka started his career in manga from 1946. He worked for mainly two organizations : Mushi Productions and Tezuka Productions. He had a wife named Etsuko Okada and also has two beautiful children Makoto and Rumiko Tezuka.

He had two brothers and he was the eldest of them all. The family was educated and literate. His father worked in management of a big company. Some of his family members were lawyers, doctors and some also shared a military background. His favorite movie was Bambi which he saw with hi father. His mother also took him to many theater shows, he gives his mother his credit for success. Osamu was inspired by Disney films and started drawing characters when he was in elementary school. He w became also a more bigger fan of Chinese animation. He worked for a factory during world war and later studied medicine before his early success.

He is famous and acknowledged for his crazy imagination which serve as a fuel to his stories and how he depicted western literature in japanese style. His cinematic page layouts became widely popular. He is famous for being the first person to draw the large wide eyes style. He took this inspiration from western cartoons and now this style is followed in almost every manga or anime ever made. All other manga artists and cartoonists of that time began following his style of drawing and writing.

His childhood nickname was gashagasha which means messy head in english. His family wa actually a descendant of a famous Ninja. He had a disease due to which his arms swelled and he became ill, he was cured by a doctor, so he wanted to be a doctor too. He knew manga artist jobs were not rewarding as much as a doctor but he still chose to do so because his mother advised him to follow his heart. Some of the things he liked were collecting insects, Disney and baseball. His son Makoto directed anime and films in the future.