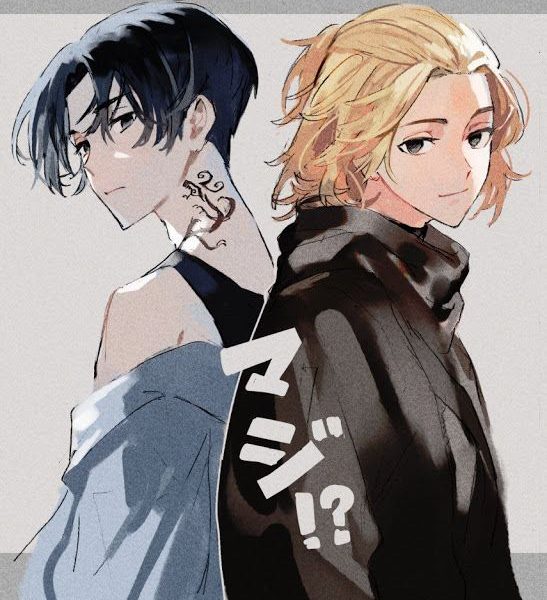 Tokyo revengers is one the most profound and well written mangas out there. The audience liked the manga story and the characters so much it got adapted into an anime series which got even more famous. Ken Wakui is the author of the series. This manga has a rating of above 8. The manga has sold over 50 million copies as of now.

Takemichi is the protagonist of this manga.  He is living life at the lowest point and is feeling like a total loser. But as if this wasn’t enough his only girlfriend gets killed in the dispute between a gang. This made him lost the will to live anymore. The day after that he is standing on the platform of a train station but is pushed to the tracks by the rush of a herd of people. The train is going to kill him, but half a second before he is dead he flashes back to the past when he was still dating his girlfriend. Some how miraculously he is not dead, he realized he has altered the flow of time. Now that he is back to his best days, which is 12 years in the past, he decides to get revenge on his life.

In 2021, Tokyo revengers won many awards and got praised by the audience. This manga was on the no 1 position on the rankings of “Trend rankings by teens.” This manga fell under the category of the “big hits.” When the manga got animated into an anime, it got the title of the 7th most discussed TV show on twitter.

“The most important thing is not to win a fight, but to not let yourself be defeated.”