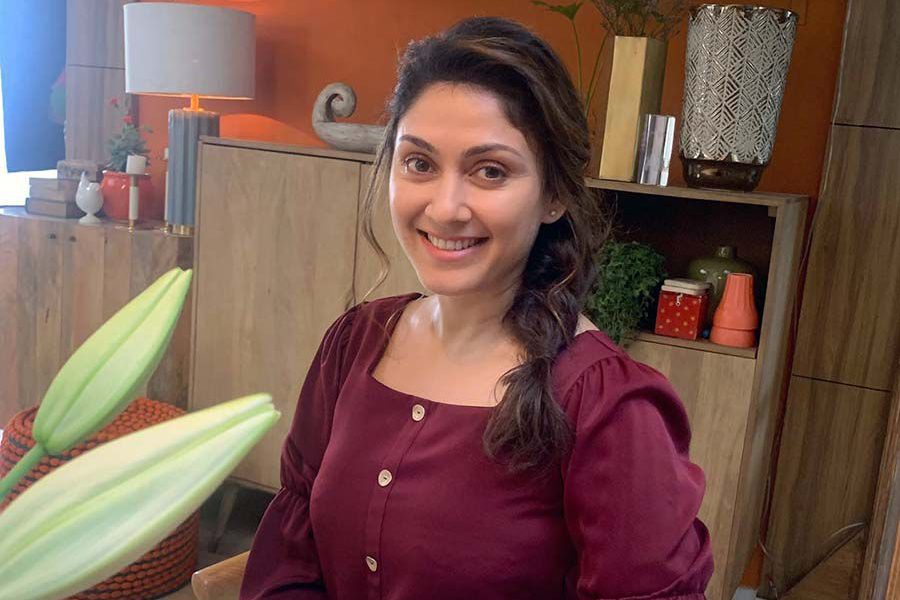 Manjari Fadnis first appeared on television in the second season of Channel [v] India’s version of the singing reality show Popstars, which aired in 2003. She was one of the contestants for the musical group Aasma who advanced to the finals.

She began her film career with Rok Sako To Rok Lo in 2004, but Jaane Tu was her big break… Ya Jaane Na (2008) as the lead actor’s girlfriend, for which she received a Stardust Award for Breakthrough Performance-Female in 2009. The film was a box office success as well as critical acclaim. Previously, she appeared in the National Film Award-winning Bengali feature film Faltu (2006), as well as Mumbai Salsa (2007).

She made her Telugu film debut in 2008 with Siddu From Sikakulam, followed by her first Tamil film Muthirai (2009). Notably, she had sung a Tamil song for the film Muthirai under the direction of Yuvan Shankar Raja. She agreed to appear in a series of Onida Television commercials in September 2009.

Inkosaari and Shubhapradham, both directed by Fadnis, were released in Telugu in 2010. She then appeared in the Walt Disney Studios-produced superhero film Zokkomon, which starred Darsheel Safary in the title role. Critics praised the film. She also appeared in the Telugu film Shakti (2011), alongside Jr. NTR, as well as in the Hindi film I M 24 (2012) and her Kannada debut Munjane (2012). Warning, a 3D underwater film, and Grand Masti were released in 2013 (opposite Aftab Shivdasani).

Grand Masti was the highest-grossing Bollywood film in India with an A (Adults Only) certificate.] Her next film was Mohanlal’s Mr. Fraud (2014), her Malayalam debut. Then came her romantic comedy film Kis Kisko Pyaar Karoon (2015), in which she co-starred with Kapil Sharma.

The film was a box office success. She then co-starred in the content-driven film Wah Taj with Shreyas Talpade (2016). The film featured a dance song called “Chori Chichori,” for which Fadnis dressed as a traditional Marathi Mulgi performed a semi-folk popular dance. She also appeared in her debut Marathi film, Sarv Mangal Savdhan (2016), alongside Raqesh Vashisth. In 2019, she starred in Amit Sadh’s thriller web-film Barot House, which aired on ZEE5.

In 2019, she starred in the Voot web series Fuh Se Fantasy: The Blindfold.

Fadnis was born on 10 July 1988 in Madhya Pradesh to Ruchi Fadnis and Bharat Kumar Fadnis from a Maharashtrian family. She grew up in Shimla, Jammu, Delhi, Mumbai, and Pune with her only sibling Gagan Fadnis because her father served in the Indian Army, a transferable service (her hometown). Her age is 34 years.