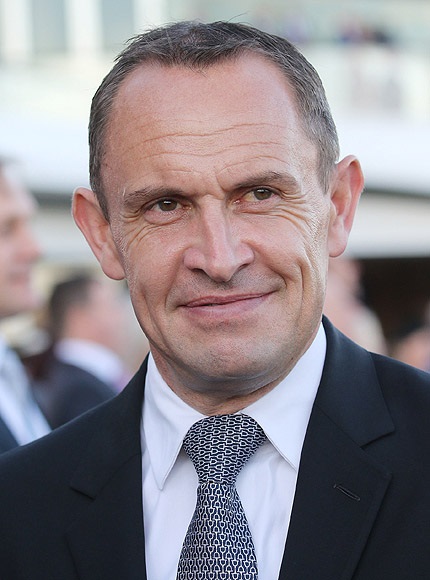 Chris Waller weight, height, age, birthday, net worth and biography! This article will give you an overview of the life of Chris Waller.

A famous horse trainer, Chris Waller was born on March 5, 1973 in New Zealand, and he was born under the sign of the Pisces. Chris Waller is an Australian thoroughbred racing hall of fame trainer most famous for training the racemare Winx, a four-time Australian Horse of the Year winner.

A couple of decades ago, few of us knew who Chris Waller was. In 1998, the young Kiwi lad from Foxton took a mare to the best venue in the country, Wyong; the rest, as they say, is history. At the moment, Chris Waller is best known for the work he’s done with Winx, a mare whose career he has handled admirably.

The pressure he felt every time she raced, and every time a race was chosen for her, was enormous, but he stood calm and assured in the eye of the storm, his humility, courtesy and candor equaled only by his dignity and composure.

His parents operated a dairy farm near Palmerston North, where Chris Waller grew up. The racing industry made an impression on him when he observed horses such as Melbourne Cup winner Kiwi and jockeys such as Jimmy Cassidy.

He was the assistant trainer at the Foxton-based horse trainer, Patrick (“Paddy”) Busuttin, well known for his top stayer, Castletown. Eventually, Waller became a stable foreman and, when Busuttin moved to Singapore, he started training on his own.

Waller’s first winner came in 1997 at Trentham Racecourse when he guided Go Morgan to victory. For the Dawn Fox syndicate, he won the Group 3 Dunedin Gold Cup (2400m) at Wingatui on 12 February 2000 with Ripon Bay.

Waller took a horse named Party Belle to race in New South Wales in 1998.  The horse was successful in three races in Australia, winning a 2100m maiden at Wyong in September 1998 (ridden by Opie Bosson), a Class 1 and a Class 2 at Kembla Grange before attempting but failing to win a listed race at Randwick.

She was then unsuccessfully raced in New Zealand before Waller brought her back to Sydney in May 1999 when she was ridden by Larry Cassidy and won three more races at Randwick and Warwick Farm.

In addition to ranking among the most popular horse trainers, he also appears in the elite list of famous New Zealanders. Chris Waller celebrates his birthday on the fifth of March. There are many horse racing tipsters out there that look for the runners Waller has in any given race, this is because he is such a great trainer!